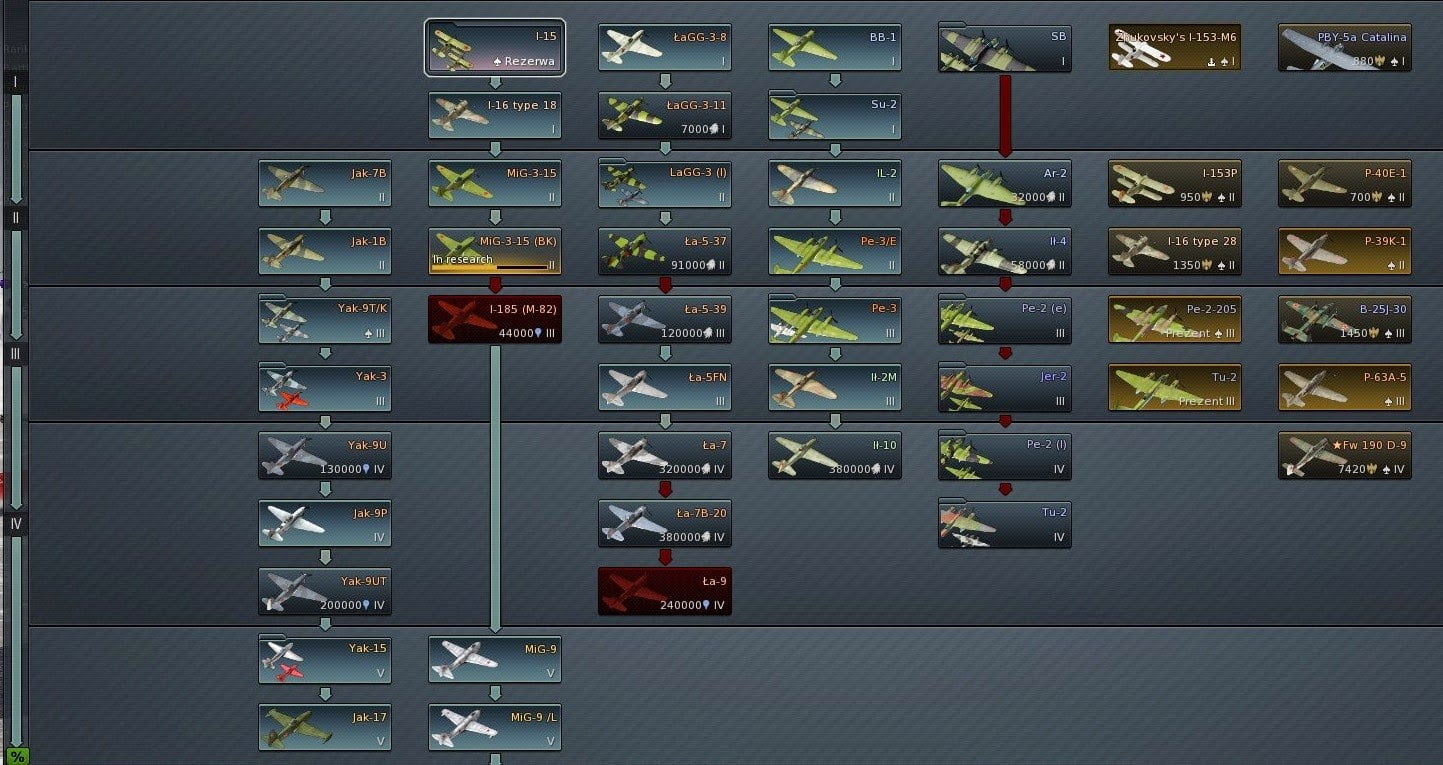 Here's an easy to use War Thunder Research Points Guide, helping you to gain points and research planes efficiently. 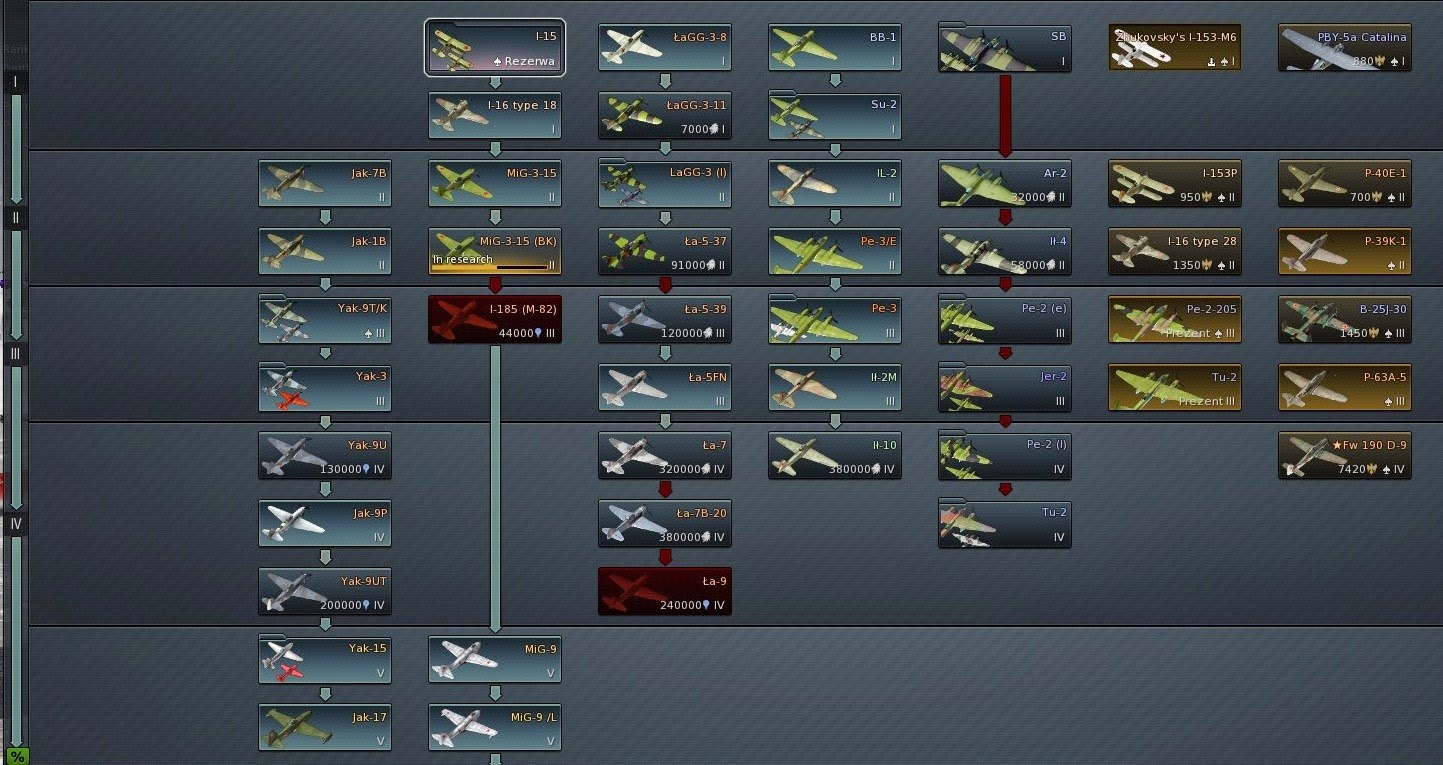 Here's the Basics to Research Points on War Thunder:

How to Gain RP (Research Points) in War Thunder?

It doesn't matter what aircraft you fly in the battlefield RP gain only matters about the active combat you take part in, even the smallest of actions such as clipping a wing of an enemy plane to attacking ground units can contribute to the amount of research points you will gain in that aircraft. The hit value counter will work so that every hit for example is worth 2 Research Points where as a shoot down will be worth 50RP.

Each plane will allow you to gain Bonus Research Points for the next unlock allowing you to have an extra 20 up to 330 RP depending if you have certain accounts (standard, Premium) and between the amount of Hits and Kills, to understand this we've included a table below.

This table indicates the amount of Bonus research points you can gain per Hit or Shoot down depending upon the plane and the bonus for each account. This would be similar to the bonus points you can gain per plane when using it in battle.
To Note: The different Game Modes such as Arcade, Realistic and Simulator will provide you with different amounts of Experience (Usually the more, the harder game mode).

When participating in a game where you get more research points for the plane you're looking to upgrade e.g. You use the LaGG 3-8 so that you could upgrade (with bonuses) for the LaGG -11, the more planes you can take down or hit will help you get more RP for the next plane.
Once you've gained enough RP for that plane you'll then be able to unlock it allowing you to then Train your Crew for that specific plane (This cost increases through the Tiers).
When unlocking a chain of aircraft in a tier you'll be allowed to research the next tier but only when you have purchased enough planes in that Tier for example, for Tier 1 you may need 2 unlocked planes in order for you to research tier 2 planes and so forth.
There's a total of 5 tiers in each country allowing you to unlock anything from bi-planes, bombers to primary attack fighters then eventually Jet bombers/attackers.
.

I hope this Guide has helped you understand the importance of Research Points and what they're used on within War Thunder.