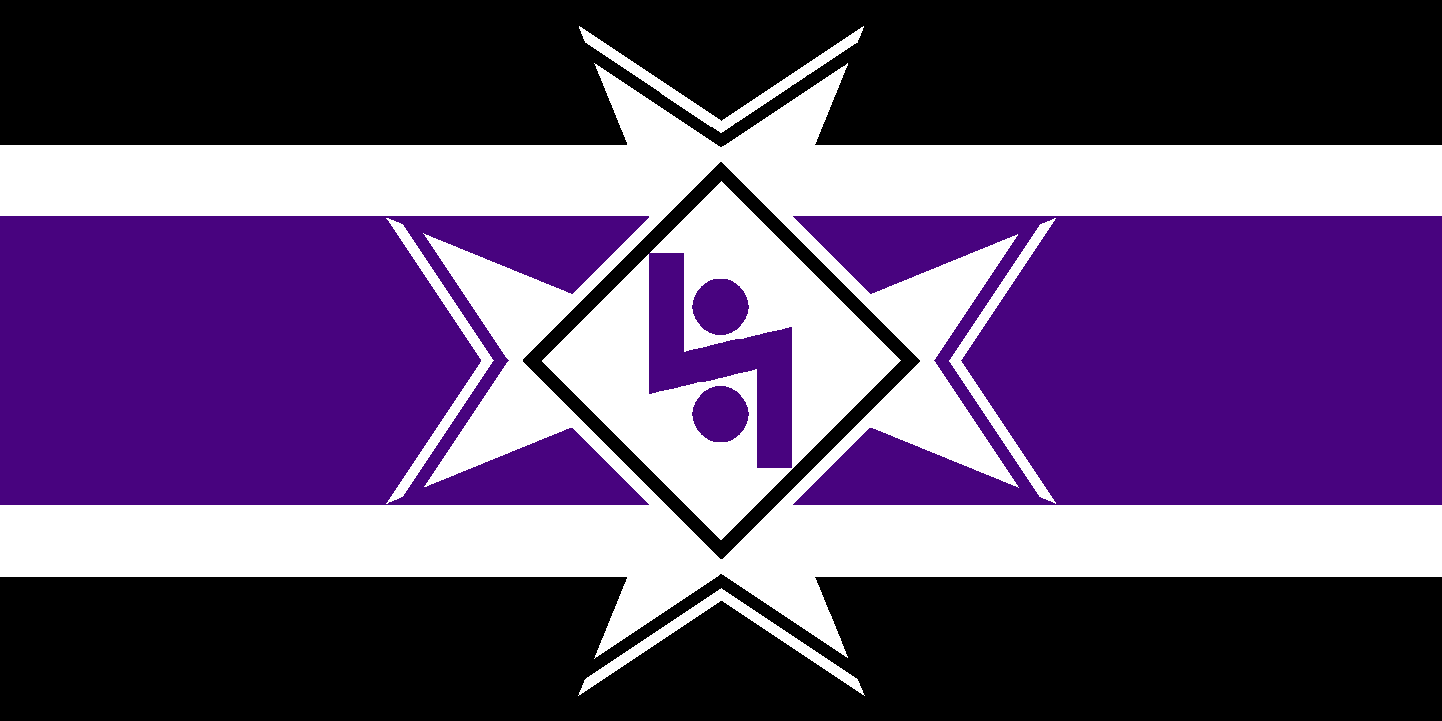 Players: 64 Players on US side

Background After the surprise attack on Pearl Harbour in early December 1941, the Japanese forces are on an unstoppable course to extend their influence in the Pacific. And while one island after another is conquered by their experienced Navy, the USA can only watch. The Japanese prepare to advance further into the pacific targeting Wake Island, Midway and Hawaii itself. The USA must try its best to stop them there and deliver a decisive blow to their fleet.

The Event Early June 1942. Midway Atoll. Japan is preparing to deliver a decisive blow to one of the most important US Navy naval bases in the Pacific. Under the command of Isoroku Yamamoto, leading the invasion fleet from the Yamato, and Chūichi Nagumo, leading the Kidō Butai combined fleet from the Akagi, their mission is to destroy the airstrip, hangars and naval yards in a surprise attack while also preparing for an devastating strike on any incoming US reinforcements. Unbeknownst to them however, Chester W. Nimitz, in conjunction with the excellent work of the US intelligence department, was able to predict the Japanese plan, sending Task force 16 and 17 as reinforcements in advance. The subsequent clash and battle, filled with hard decisions and luck, will make its way into the history books as on of the most important battles in the Pacific theatre of all time. -----------------------------------

Event features With the main target being the defence of Midway and the US Task forces, there will also be multiple side quest that can change the course of battle. The players have to dynamically react to new orders while also trying to not lose focus on the main task. While not being as important as the defence itself, losing too many side quest can also lead to defeat in the long run. PVE This is gonna be a PVE event. So players are all on one side while fighting against bots. Something we have not done before. So this is gonna be an interesting experience for all of us.