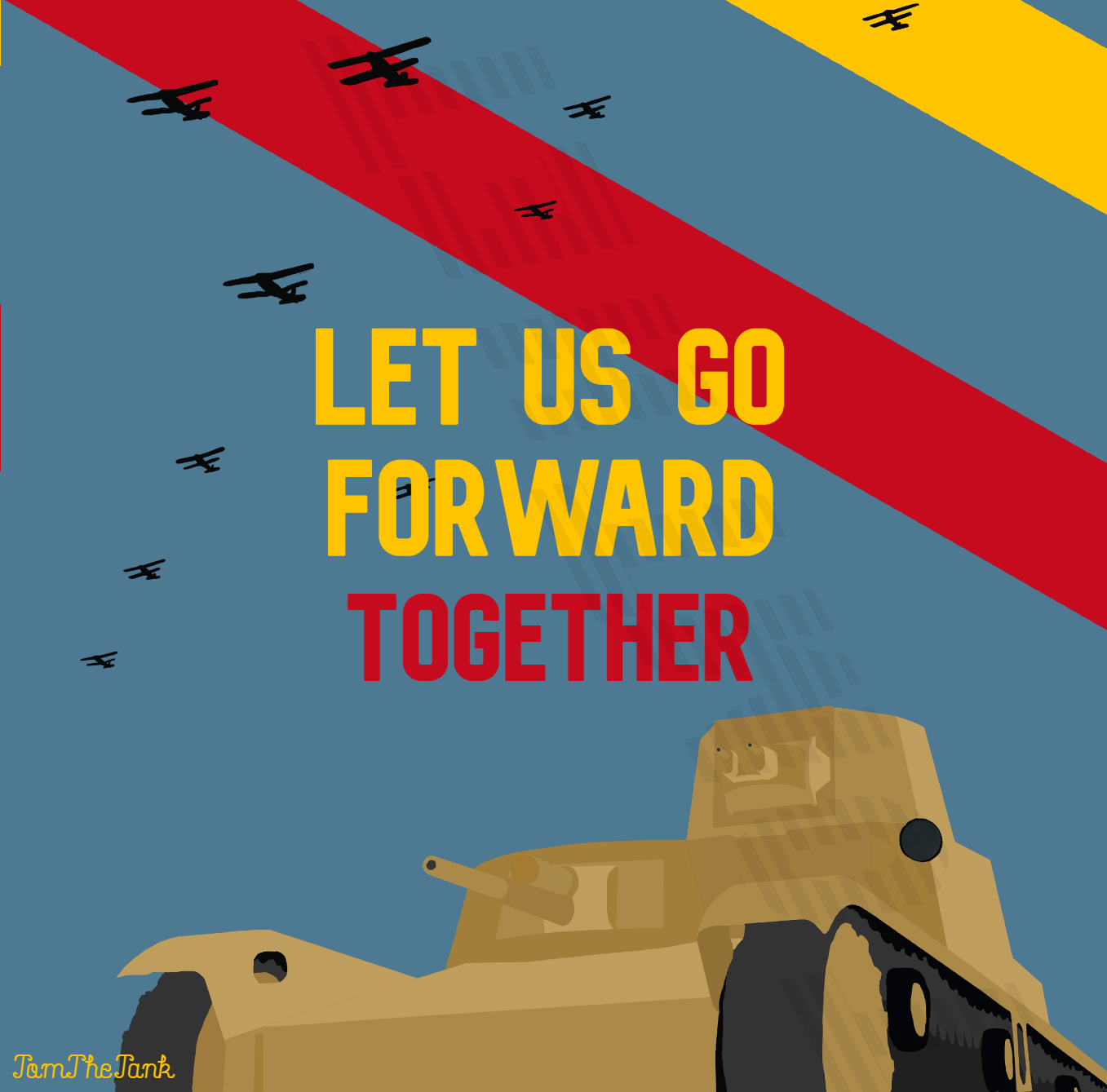 British, Italian and German forces are fighting in Africa with no real winner in sight. An Attack has been planned by both sides to push back the other side. This battle will decide if the Axis get pushed back out to the sea or if they create a breakthrough, cementing their foothold in northern Africa. The Event During the years of 1940 to 1942 there was much fighting in the northern parts of Africa between the Axis and the Allies. The following battle is to demonstrate a decisive battle in the region and will be played out in War Thunder in the form of a 64 player, ground and air strategic event.

We now have a fully organised Mini Event System planned. With a dedicated team

What are Mini-Events? Mini-Events are smaller events that are played before the Main Event in which the outcome can effect the main event in smaller but impactful ways such as a less detailed map for the enemy to plan with, easier or harder objectives and more whilst also staying balanced. Only people that sign up for the main event can play the Mini Events. Coin flips are the second version of this idea which consists of a scenario with 2 outcomes and an effect. This is decided by a coin flip. Only luck will give you the edge over your enemies.

Make sure to state your desired slot that you choose after viewing the document listed in Barn Squad so that an event organiser(which can be found on the Barnsquad Discord server) can add you to the event roster. Make sure that a slot for that vehicle does not contain a name before asking and that you are a member of the Barn Squad Server.