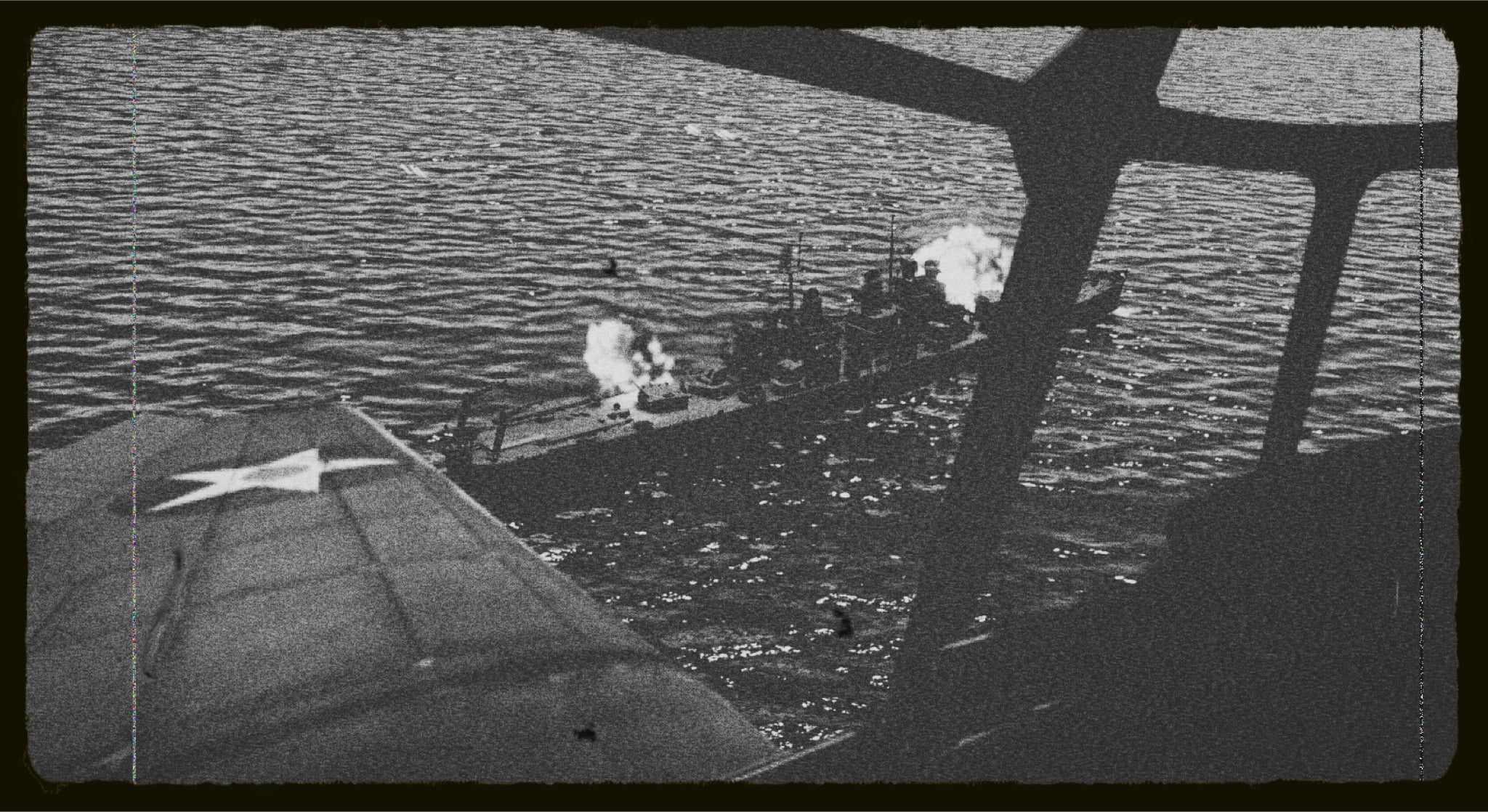 244TH Events will be holding Phase 4 of our Operation Unthinkable campaign, Counterattack at Novorossiysk, on Saturday May 14th at 1700 UTC. The battle takes place in early 1946 and will feature ships, planes, and tanks clashing around the open plains and towering mountain ranges of Kuban.

Western forces have landed all around Kuban. Anapa has been taken and the Western armies are driving east against surprisingly minor resistance. However, their false sense of security is shattered in an instant. Massive numbers of Soviet tanks appear and strike blow after blow against the outnumbered Western forces. Cut off from their beachhead at Amaras, the Western armies are forced to retreat towards the abandoned port of Novorossiysk where a small supply and communication center has been set up. With the absence of Western jets, Soviet jet fighters have begun harassing Western aircraft all around the area and have been able to gain tactical air superiority. To make matters worse, a Soviet naval force has been sighted moving northwest towards the Kerch Strait, intending to escape to safety in the Sea of Azov.

Will the Western naval and air forces be able to destroy the escaping Soviet warships and save their allies on land? Or will the Soviets cut off and destroy the retreating Western armies? Join now and help us decide the outcome!