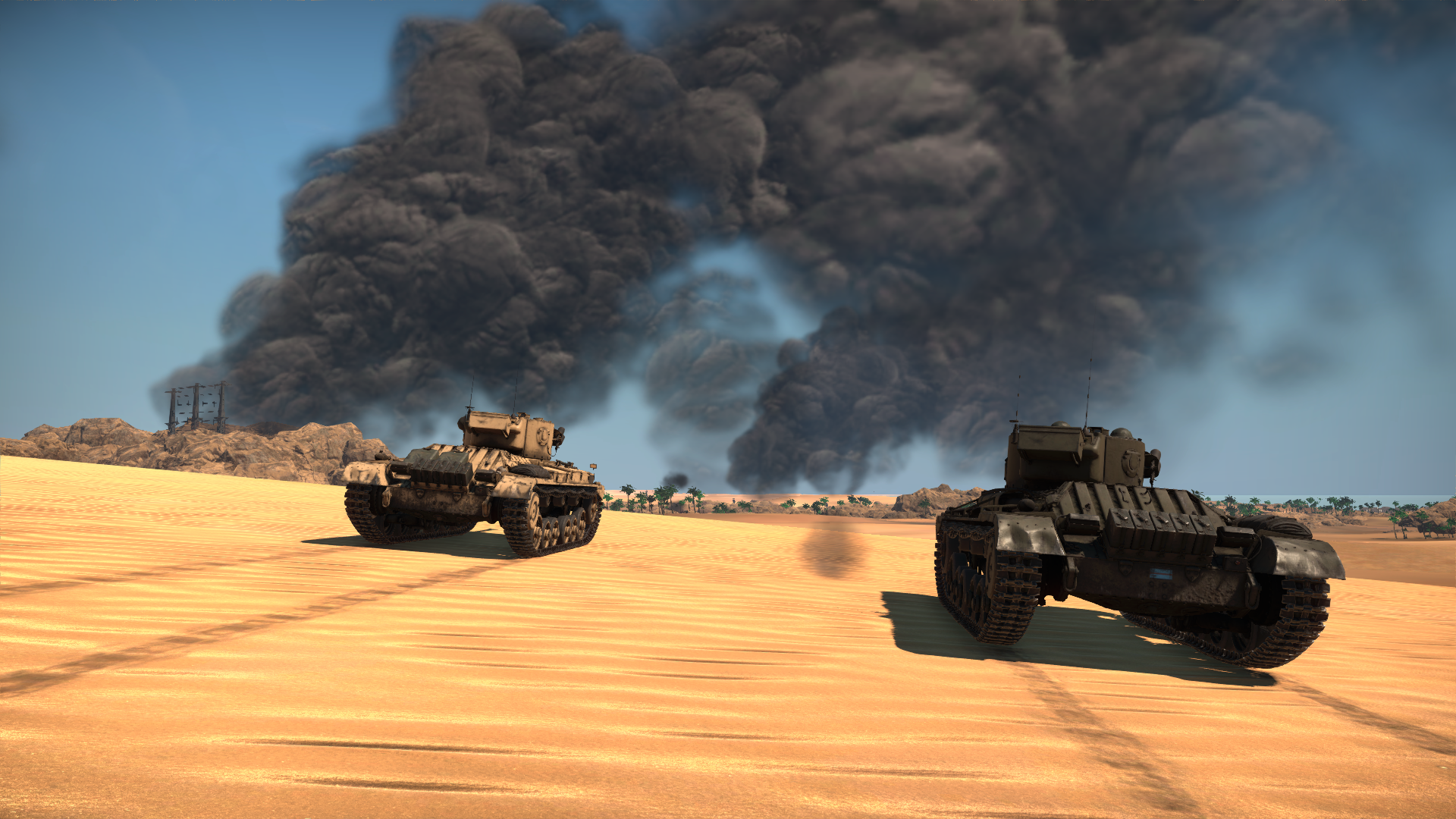 244TH Events will be holding Operation Bulldog on Saturday, October 15th at 1700 UTC. The battle takes place on the Sicily air map.

Early April, 1943. The British offensive at Catania has stalled in face of determined German and Italian resistance. Unable to flank their positions due to terrain impassable to tanks and heavy airstrikes, the Allies decide to land an American tank division on the beach at Agnone to assist the beleaguered Brits. All of the German Tigers on Sicily have either been destroyed or abandoned already, so the Allied tank crews will face their Axis counterparts on equal terms. Will the combined Allied force be able to smash through the German line? Or will the hard-pressed Germans hold onto their territory for another day?

This battle will consist of multiple fronts on the ground encompassing the Sicilian countryside. Three large tank formations on each side will be the main combatants, with five aircraft available to each side for fighter cover and ground attack. The battle will be played in realistic mode with no markers.