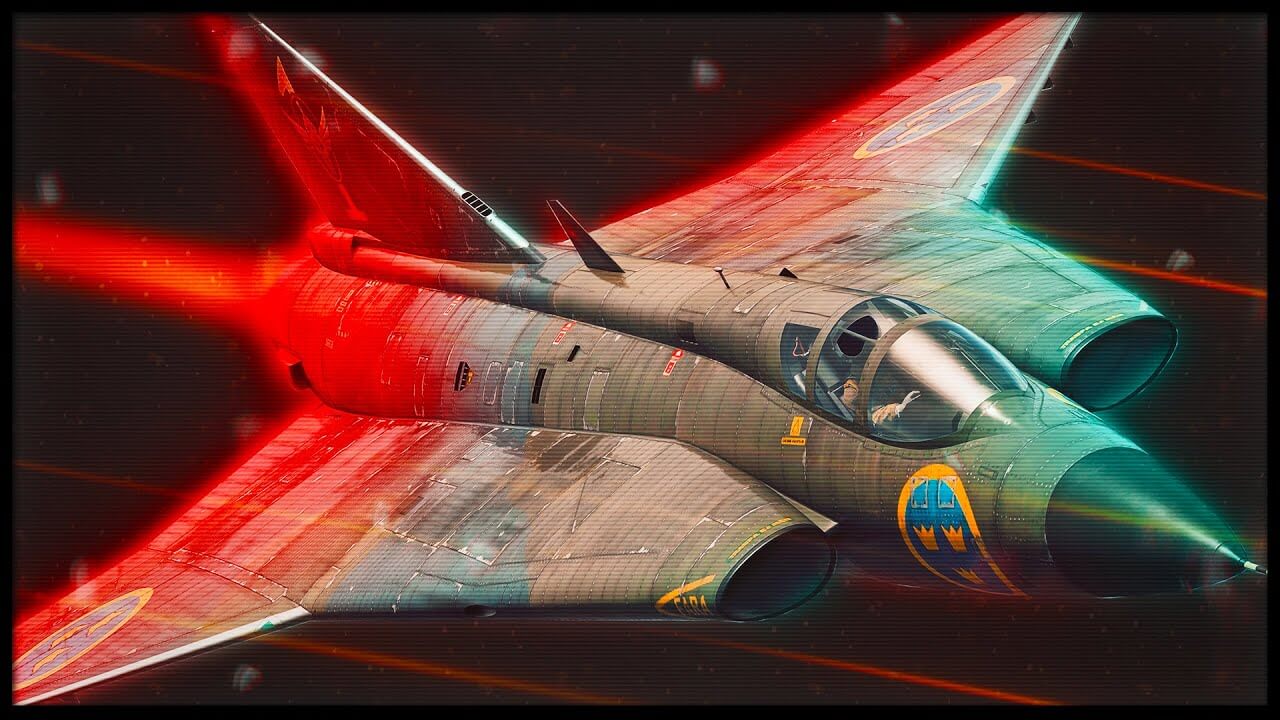 You’ve finally done it. After a lot of pain and suffering, you have reached rank V or VI aircraft. You assign a crew to your newest toy, and get into a game. You take off like you always do, you get to a fairly high altitude and fly towards an enemy. And then it happens. The 1 enemy you saw turns out to be a pack of 4 enemies. Missiles fly past you left right and center. You dive down in an attempt to dodge them, you pull a lot of G’s and then…..your wing snaps off. We’ve all had this experience, and it can really ruin your fun at top tier battles. But no worries, this guide is here to help you prevent these things. There will also be a list of useful keybinds at the bottom of this article.

First of all, let's talk about the factors you can control, like blacking out because of G-forces or snapping your wing off. Problems like these don’t often occur in a low/mid tier match. You have to get used to factors like these. There are a few in-game indicators to warn you that you are pulling too much G’s. The first one is a warning that says ‘extreme overload’ like shown below.

When you see this appear on your screen, you’ve got to proceed very carefully. If you continue to overload your aircraft this much, it's not a question if your wings will come off, but when they will come off. Most of the time, this warning will be followed by your pilot blacking out. If your pilot blacks out at the wrong angle your plane will crash into the ground and there is nothing you can do about it. That’s why you have to make sure your pilot doesn’t black out in the first place. When your pilot is about to black out, the following will appear on your screen:

In this image the pilot isn’t fully blacked out yet, but he is about to be. When you see this, it is critical that you end the turn immediately. What’s also dangerous is negative G-forces. They occur when you push the nose of the aircraft down. You need a lot less of those to snap your wings off. It takes practice to completely control these elements, but when you do, it's gonna be alot easier to make kills.

Then, there is the absolute pain of dodging missiles. It’s especially difficult when you have an aircraft without countermeasures. You have to dodge missiles with nothing but your superior flying skills. The main problem with top tier flying is that half of the time, you won’t see the missiles coming. You used to get warnings when missiles were launched, but that was removed some time ago. This is where something called situational awareness comes in. Make sure you are always aware of your surroundings! This is critical. The minimap is a really useful tool for helping you gain situational awareness.

The following video can be really useful to learn some basic defensive maneuvers: https://youtu.be/6d7mYVGvLq4

What's also important is timing. Take for example the missile seeker. If you activate it too early, there is a chance it will turn off right before you get a missile lock. This can be really frustrating and can also ruin your experience. That's why it's important to only activate the missile seeker when you are sure you’re going to get a missile lock.

Then there is the radar. There are certain aircraft that have radar guided missiles, like the phantom (for more information on the F4 phantom, see our article on the F-4E). Radar guided missiles are a little harder to properly launch, but when the missiles start tracking they are hard to dodge. But don’t get too worried, they aren’t impossible to dodge. The main trick is to fly toward the ground, because the radar will get scrambled by ground objects. It really just takes practice and patience, but when you have it under control, flying at top tier will be a lot of fun 🙂

A list of useful keybinds.
There are a few things that you have to make sure you have bound properly in order to compete with the enemy team. Everyone has different keybinds of course, so keep in mind the following is just an example.
X- Turn missile seeker on/of
R- Toggle radar search
F- Countermeasures
H- Toggle airbrake
[- Flaps up a notch
]- Flaps down a notch
G- Toggle gear up/down
These are some of the most important keybinds, there are more of course, and it's always important to take your time and have a look at all the different options in game.

I hope this was useful to you! Don’t forget to visit our discord server sometime! https://discord.gg/mHQEhzp6